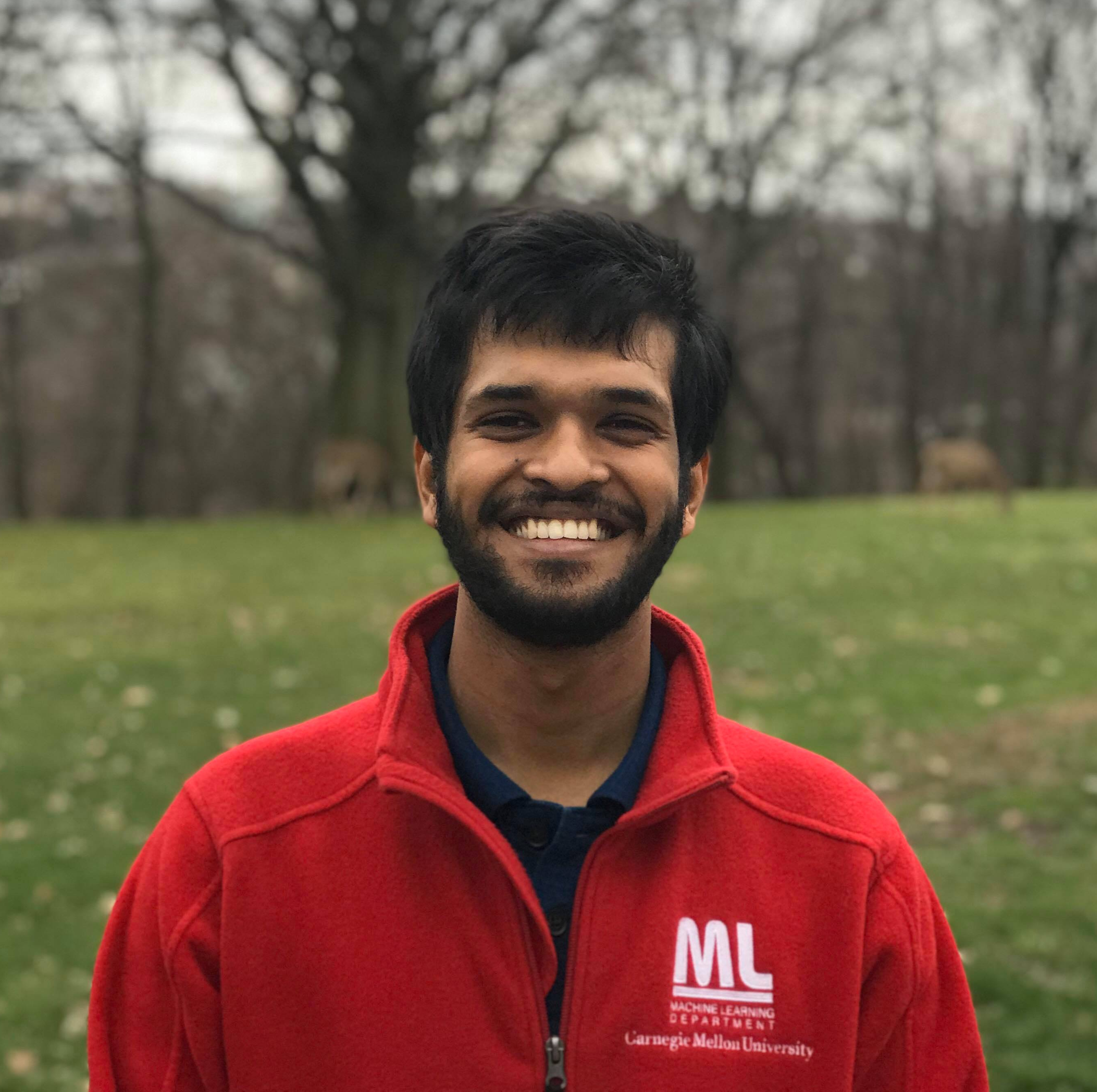 In Web search, entity-seeking queries often trigger a special Question Answering (QA) system. It may use a parser to interpret the question to a struc- tured query, execute that on a knowledge graph (KG), and return direct entity responses. QA systems based on precise parsing tend to be brittle: minor variations in the question may dramatically change the output. Moreover, KG coverage is patchy. A large corpus may have supporting information, but in an unstructured, unreliable form. Rather than fall off the “structure cliff” in such cases, we propose a more robust approach that degrades gracefully on a “structure ramp”. Our sys- tem, called AQQUCN, accepts a broad spectrum of queries, between well-formed questions to short “telegraphic” keyword sequences. In the face of inherent query ambiguities, AQQUCN aggregates signals from KGs and large corpora to directly rank KG entities, rather than commit to one semantic interpretation of the query. AQQUCN models the ideal interpretation as an unobservable or latent variable. Interpretations and candidate entity responses are scored as pairs, by combining signals from multiple convolutional networks that operate collectively on the query, KG and corpus. On four public query workloads, amounting to over 8,000 queries in different query formats, we see 5–16% absolute improvement in mean average precision (MAP), compared to the entity ranking performance of recent systems. Our system is also competitive at entity set retrieval, almost doubling F1 scores for challenging short queries.